Phoenix, AZ – July 21, 2021 –  Integrate, the leader in B2B Precision Demand Marketing (PDM) and led by CEO and co-founder Jeremy Bloom, former NCAA Football Player and Olympian, today announced its new “College Game Changers” sponsorship aimed at supporting walk-on student athletes who do not have access to traditional athletic scholarships or sponsorships. Integrate will invest millions of dollars across the college sports landscape over the next several years to support athletes who exhibit qualities of performance, innovation, happiness, trust, and radical candor. This announcement follows the landmark unanimous Supreme Court ruling on June 21, 2021 that NCAA restrictions on education-related benefits for college athletes violated antitrust law, as well as the NCAA’s board of directors decision effective July 1, 2021 to allow college athletes to profit from their name, image and likeness (NIL). 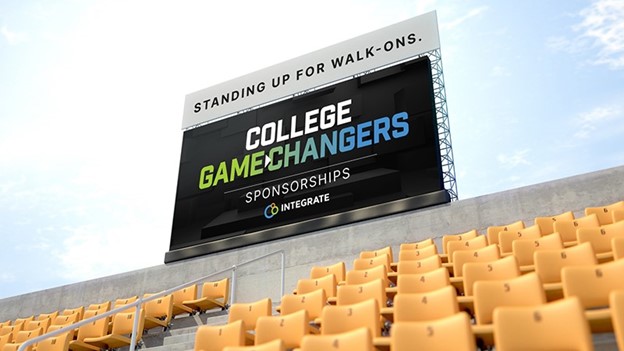 “As a longtime advocate against the exploitative practices of the NCAA and CEO of a marketing technology company for the past decade, I am acutely aware that denying college athletes the right to their name, image, and likeness in today’s global world of social media and digital advertising is out of touch and archaic,” said Jeremy Bloom, CEO and co-founder of Integrate. “I’m excited that college athletes will now have the opportunity to reap the rewards of their hard work, and I’m doubly excited that my company, Integrate, will be supporting a diverse group of underserved college athletes in this new world.”

Bloom was both an Olympic skier and University of Colorado Boulder football player. However, in order to compete for his second Olympics as a skier, Bloom needed to accept financial support in the form of endorsements and equipment, which was in violation of the NCAA’s rules forbidding college athletes to accept commercial sponsorships or endorsements. In an attempt to continue his college football career, Bloom sued the NCAA in 2004, but was denied a waiver that would have enabled him to play football at CU without being forced to drop his professional skiing career. As a result, Bloom’s college football career was cut short by two years.

“College is a time of opportunity and development, and no college athlete should be denied the financial or social support they need to pursue their dreams,” said Bloom. “At Integrate, we have a deep appreciation for people who have a high degree of grit and tenacity, and walk-on student-athletes are among the hardest working people in all of sports. We believe in bolstering the support system for the athletes who need it the most.”

Integrate’s sponsorship will seek to foster the company’s cultural pillars of performance, innovation, happiness, trust, and radical candor in the current and future generations of college athletes. Eligible walk-on college athletes can reach out to college-gamechangers@integrate.com to apply for the “College Game Changers” sponsorship. 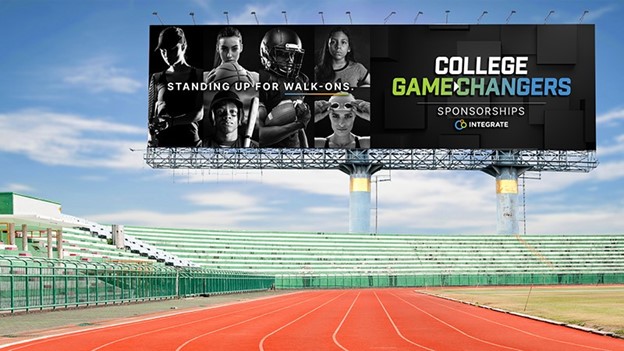 Integrate activates, governs, and measures marketing campaigns across demand channels. This enables marketers to launch cross-channel buyer experiences, ensure data integrity, measure the impact of their programs, and inform the next best investments. Integrate works with high-growth and enterprise organizations like Salesforce, Microsoft, Akamai, and Pluralsight to power their Precision Demand Marketing strategies. Today, Integrate’s Demand Acceleration Platform helps create more precise and personalized buying experiences that reach the right buyer with the right message at the right point in their buying journey, and ultimately convert more leads to revenue. For more information, please visit www.integrate.com or follow us on LinkedIn, Facebook, Twitter and Instagram.

Jeremy Bloom, CEO of Integrate, is the only athlete in history to ski in the Olympics and get drafted into the NFL. He is a three-time World Champion, two-time Olympic skier, eleven-time World Cup gold medalist and the youngest member ever inducted into The United States Skiing Hall of Fame. He was also an All-American University of Colorado Boulder football player and played professional football as a wide receiver and return specialist in the National Football League for the Philadelphia Eagles and the Pittsburgh Steelers. He is the author of Fueled by Failure: Using Detours and Defeats to Power Progress (Entrepreneur Press, 2015).  He is also the founder of Wish of a Lifetime, a charity that grants lifelong wishes to senior citizens. 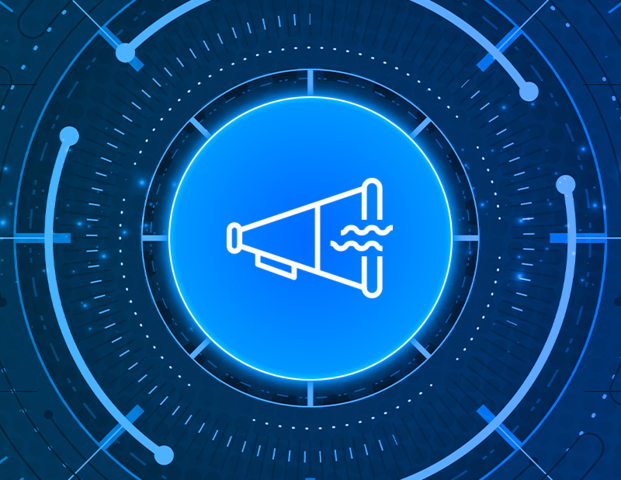 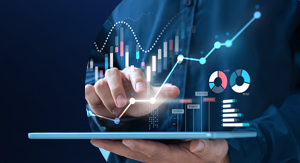