Denver, CO and REMOTE – February 3, 2022 – Integrate, the leader in B2B Precision Demand Marketing (PDM) announced the five recipients of its College Game Changers sponsorship in support of walk-on student athletes and other under-the-radar athletes in lower-profile sports. The college athletes include Emma Winters, a freshman acrobatics and tumbling athlete at Gannon University; Levi Dorsey, a senior football player at North Carolina State; Meiko Pearson, a sophomore volleyball player at Missouri University Science & Technology; Nico Magri, a fifth-year graduate student football player at the University of Colorado, Boulder; and Trey Hurlburt, a senior basketball player at the University Nevada, Las Vegas. The College Game Changers sponsorship was launched in response to last year’s NCAA policy change that now allows college athletes to profit from their name, image and likeness (NIL), and is intended to provide support to those who do not have access to traditional athletic scholarships or sponsorships.

“The journey for college athletes to gain NIL rights has been a personal 20-year battle for me, so I am thrilled to have the opportunity to support a new generation of college athletes achieve their goals with Integrate’s College Game Changers sponsorship,” said Jeremy Bloom, CEO and co-founder of Integrate. “Our first class of College Game Changers are an inspiring roster of hard-working student athletes from across the country who exhibit grit, tenacity, and boundless potential and I am excited to introduce their stories and support their dreams.”

Bloom has been a longtime public advocate for student athlete rights. As both an Olympic skier and University of Colorado Boulder football player in the early 2000s, Bloom was declared ineligible by the NCAA to play college football because he had accepted ski endorsements that funded his Olympic skiing career. In his two-decades-long fight for student athlete rights, Bloom has taken the NCAA to court, testified before Congressional panels, and most recently, collaborated with Vice TV and Pulse Films to produce the documentary “Vice Versa: College $ports, Inc.” about the NCAA’s exploitation of student athletes.

Integrate activates, governs, and measures marketing campaigns across demand channels. This enables marketers to launch cross-channel buyer experiences, ensure data integrity, measure the impact of their programs, and inform the next best investments. Integrate works with high-growth and enterprise organizations like Salesforce, Microsoft, Akamai, and Pluralsight to power their Precision Demand Marketing strategies. Today, Integrate’s Demand Acceleration Platform helps create more precise and personalized buying experiences that reach the right buyer with the right message at the right point in their buying journey, and ultimately convert more leads to revenue. For more information, please visit www.integrate.com or follow us on LinkedIn, Facebook, Twitter and Instagram.

Jeremy Bloom, CEO of Integrate, is the only athlete in history to ski in the Olympics and get drafted into the NFL. He is a three-time World Champion, two-time Olympic skier, eleven-time World Cup gold medalist and the youngest member ever inducted into The United States Skiing Hall of Fame. He was also an All-American University of Colorado Boulder football player and played professional football as a wide receiver and return specialist in the National Football League for the Philadelphia Eagles and the Pittsburgh Steelers. He is the author of Fueled by Failure: Using Detours and Defeats to Power Progress (Entrepreneur Press, 2015).  He is also the founder of Wish of a Lifetime, a charity that grants lifelong wishes to senior citizens. 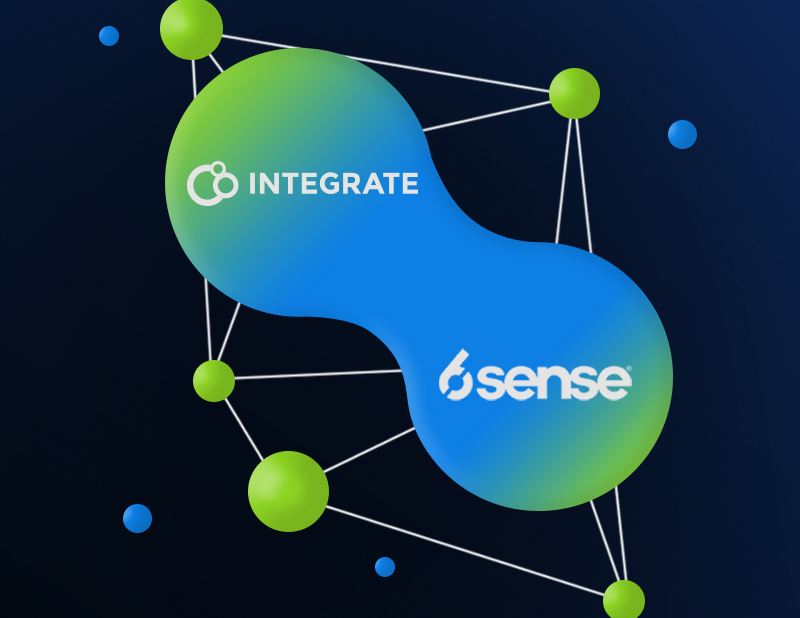 Integrate Partners with 6sense to Uplevel ABM Strategies with Precision 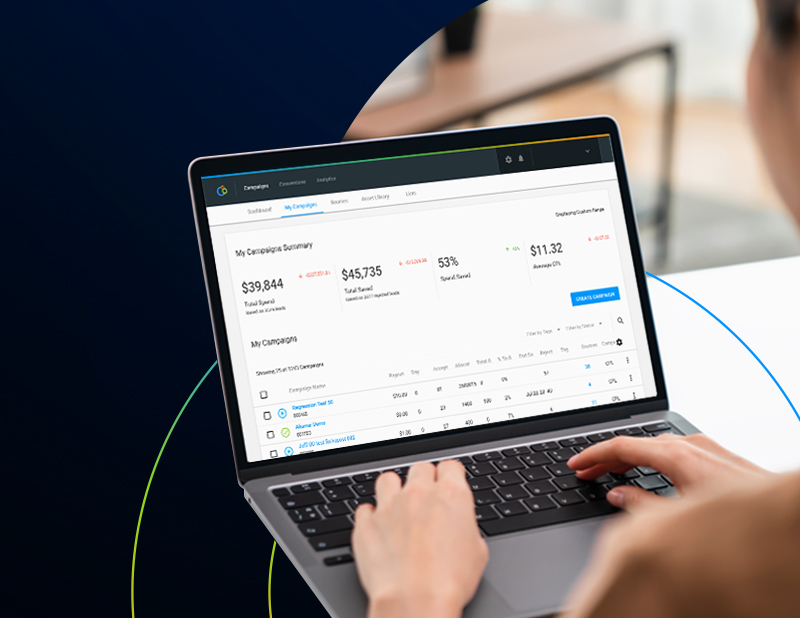